Here you can discover the fascinating story of the Vale of White Horse and the adjoining chalk hills – which are known somewhat confusingly as the Downs! Amazingly, the Vale was once the bottom of a tropical sea but is now home to many hi-tech industries, so we feature everything from fossils to Formula 1. From the Stone Age to the Atomic Age, the exhibits make connections between the distant past and the present

Children, and many adults, will be especially attracted to the interactive aspect of the Railway through the Vale exhibit. Press one of the buttons on the exhibit and a train will travel from one end to the other and then back again – all with realistic acceleration and top speed. There are two trains here; one is a 1930s diesel railcar in GWR brown & cream – nicknamed the flying banana, and the other, a 2-car diesel unit – a 1987 a type 155 Sprinter.

To get technical, the trains are both from the current Hornby catalogue, and the track is by Peco – OO gauge with code 100 rail. Most of the landscape, including the many trees, is constructed from materials imported by Bachmann Europe PLC and readily available in many model shops.

The idea for the exhibit originated many years ago but, the significant work started in October 2007 and was completed for the Wantage Dickensian Evening in December 2008. The work was managed by Michael Watts and ably carried out by Museum volunteers; Howard Raimbach, Raymond Sherwood, Dennis Simpkin, together with the additional support of French trainee-engineer Benoît Chaffanon, during the 2008 summer vacation.

This new Railway through the Vale exhibit can be seen and operated during the usual Museum opening hours: Monday – Saturday (not Bank Holidays) 10.00 am to 4.00 pm.

Photos of our Collection by Dave Richardson (Wantage Camera Club) 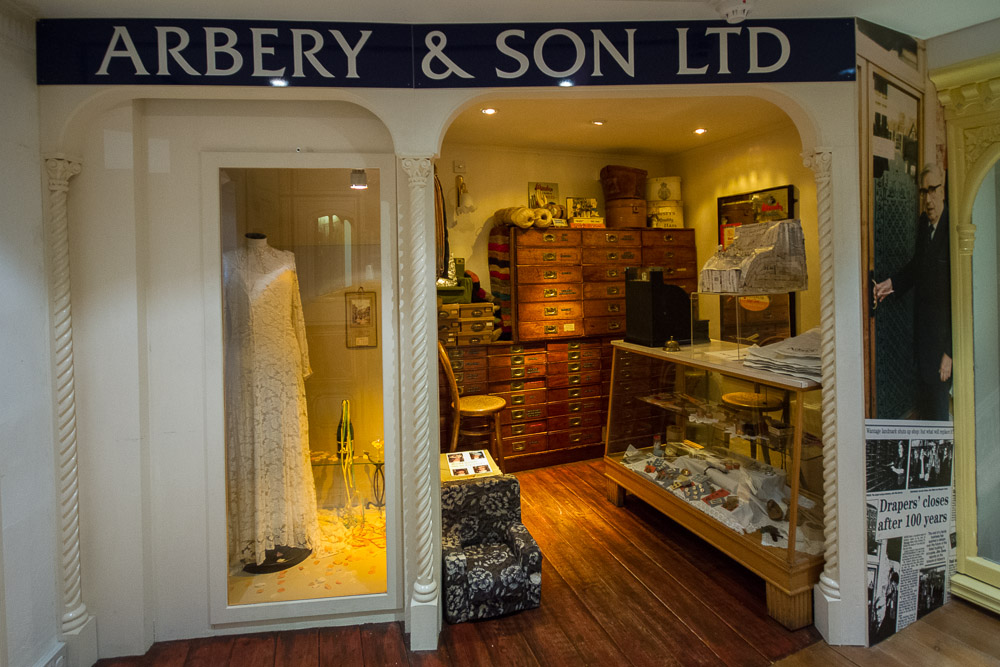 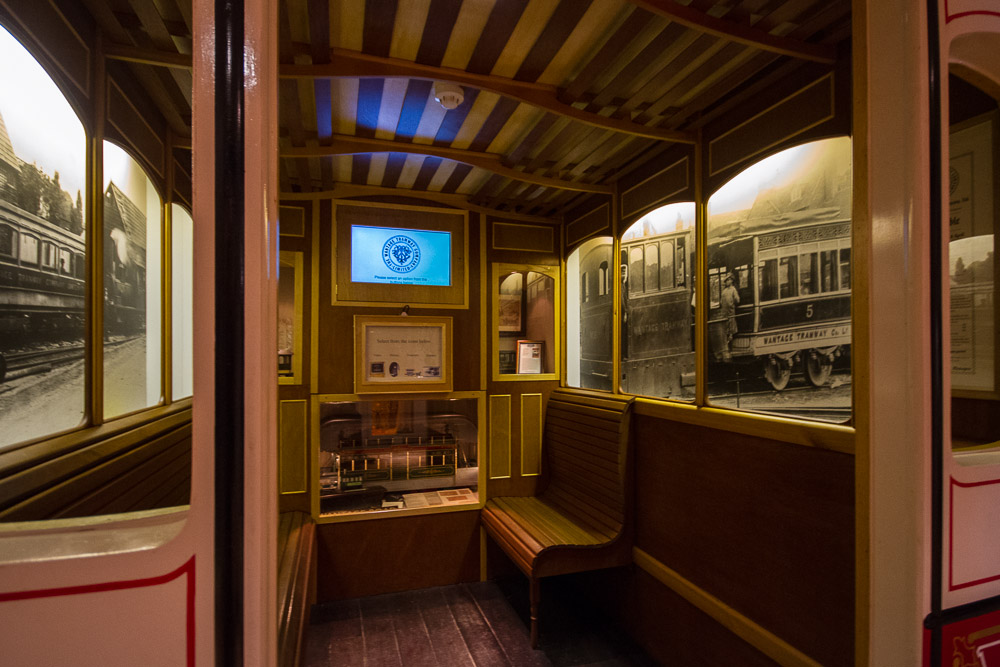 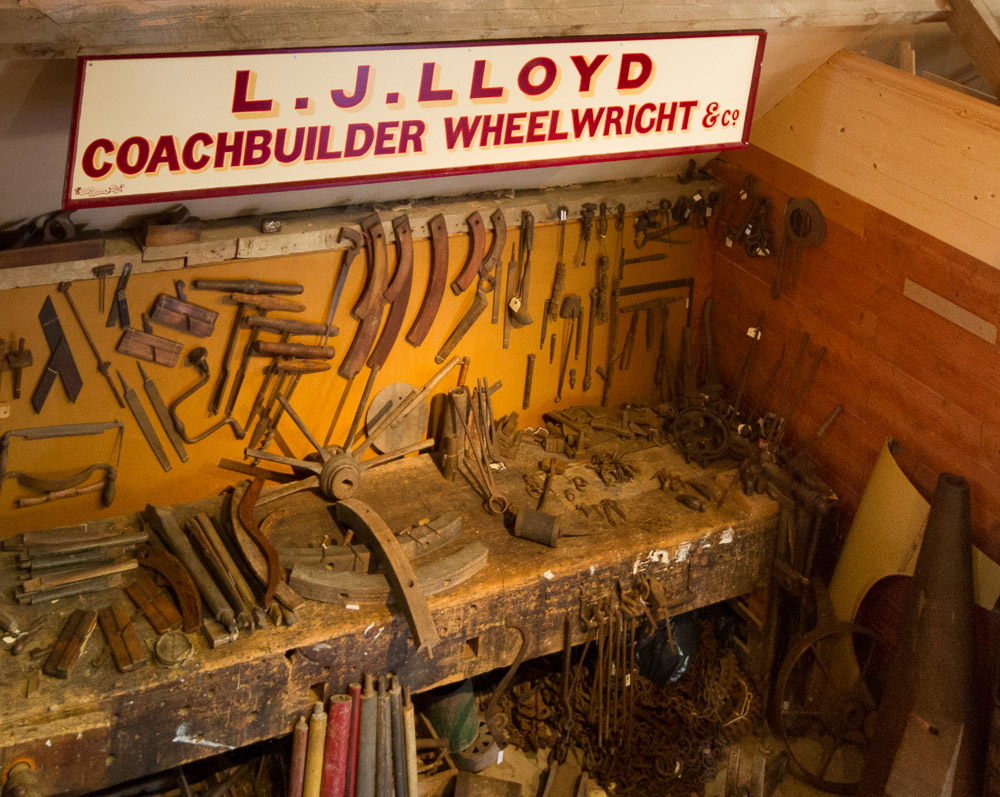